L1 Visa: ultimately, how has the process for this visa been affected by the pandemic?

With the current restrictions on entry to the United States imposing a mandatory quarantine period for people who were physically present in countries considered high risk, such as Brazil, and with the suspension of the emission of certain visas until the 31st of March 2021 due to the pandemic, questions related to the processing and issuing of non-immigrant visas such as L1, H1B and J1 visas have intensified.

But what many do not know is that, despite the extraordinary measures adopted by the American authorities, most of these visas continue to be processed normally when it comes to the merit analysis conducted by the USCIS in the USA.

This is the case, for example, with the L1 visa, one of the main options for the expatriation of executives and managers to the United States. In general terms, the L1 visa allows the temporary transfer of an executive or manager from one of its foreign offices, to one of its offices in the United States, setting up an intra-company transfer. This visa has two distinct phases: the first refers to the submission of the petition to the USCIS, the body responsible for analyzing the merits of the case, and the second is related to the procedure of interviewing and issuing the visa itself, carried out by the United States consulates. The first phase was not affected during the pandemic, it’s processing is not suspended, and it is possible to forward it without any changes.

With the extension of Executive Order (“Presidential Proclamation”) No. 10052, the consular phase of the L1 visa was strongly impacted, since the United States consulates, working under the State Department, suspended the issuance of several non-immigrant visas, including the L1 visa. However, it is essential to emphasize that executive orders only affect foreign relations, without impacting internal federal regulations. Thus, the executive order did not impact the first phase of the L1 visa at all and USCIS, which is an agency subordinate to the Department of Homeland Security (“Department of Homeland Security” or “DHS”) continues to receive, analyze and issue decisions referring to the merit of the visa normally. This is because immigration is considered an essential service and, therefore, was never interrupted, even during the pandemic.

In addition, once the visa has been approved by the USCIS, it is possible to temporarily avoid the consular phase, for example, by carrying out a “Change of Status” for L1 status, as long as the beneficiary is within the United States under the valid status of another non-immigrant visa, such as that of the B1 visa.

It is also important to highlight that there are exceptions to the executive order, which allow the emergency issuance of visas by consulates. One of them is the national interest exception requests, known as “National Interest Exemption” or “NIE”. Executives or managers whose L1 visa merit has already been approved by the USCIS may apply to US consulates or embassies abroad with NIE requests, based on the urgency of the trip and the direct and / or indirect benefits that their presence will bring to the United States, due, for example, to the size or value of the operation, the area in which the company operates or the creation of jobs.

For example, our InLoco customers opted to continue processing their L1 visa for one of their executives during the pandemic, and were very successful:

“Despite the difficulties imposed by the pandemic, we chose to continue the application of the L1 visa for the highest executive of our company and start our operations according to our schedule. Shortly after the visa was approved, our CEO, who was already physically present in the USA, received his status update for L1A and started his executive job at the American company ”. (Berg Melo, Legal Analyst at InLoco) 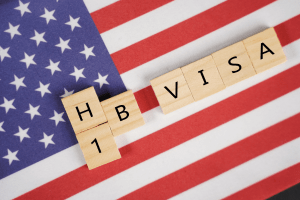 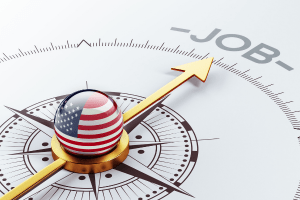 The International Entrepreneur Parole program, which was relaunched in May 2021, provides foreign start-up entrepreneurs (founders/ C-Suite) the opportunity to work in the United States to develop a promising start-up entity with significant potential for rapid business growth and job 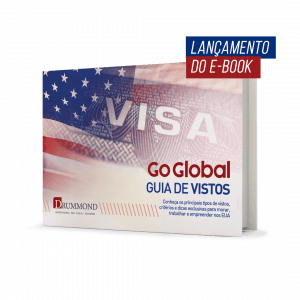 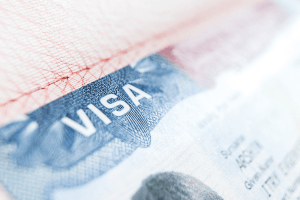 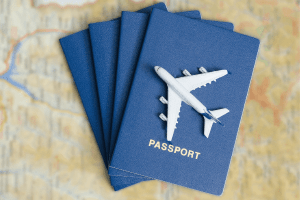