On March 14th, a mission headed by Mayor Edwin Lee was in São Paulo in order to seek prospective ties with entrepreneurs.

The mission looked to startups as a way to create links between the two countries focused on creative entrepreneurs, presenting new business technology solutions.

According to Fernando Franco, a member of staff and director of LatinSF, an agency responsible for relations with Latin America, the current crisis is encouraging local startups to venture outside the domestic market.

“There is a window of opportunity for Brazilian companies to get out,” said Franco.

Currently, most Brazilians enter San Francisco through Apex-Brazil (Brazilian Agency for Export and Investment Promotion, linked to the Foreign Ministry of Development, Industry and Trade), whose office is located in the financial district of San Francisco.

In addition to having some of the leading universities such as Berkeley and Stanford, the San Francisco bay area also offers tangible benefits for entrepreneurs. One of the main ones is tax exemption.

According to Ruffo, the region has also invested in transport infrastructure and housing options for newcomers.

The typical profile of those startups consists more of young engineers, according to Matthew Svetich, partner for Drummond Advisors, a company engaged cross-border expansion of US and Brazilian business.

The companies’ are operating mainly in “Saas” – software as a service – a market in which the client uses software via internet, paying for the service.

These small and medium sized startups, have no established brand and are willing to risk entering the American market.

“We have Brazilian software and mobile applications companies. Also, companies like Graava, which produces a camera similar to GoPro with artificial intelligence,” says Franco.

To open a start-up, Svetich reminds us that it must first have a good business development plan, so that the business can compete in the US market, which is extremely competitive.

Companies like Drummond Advisors can help Brazilians who desire to enter the United States with legal, tax and accounting issues. 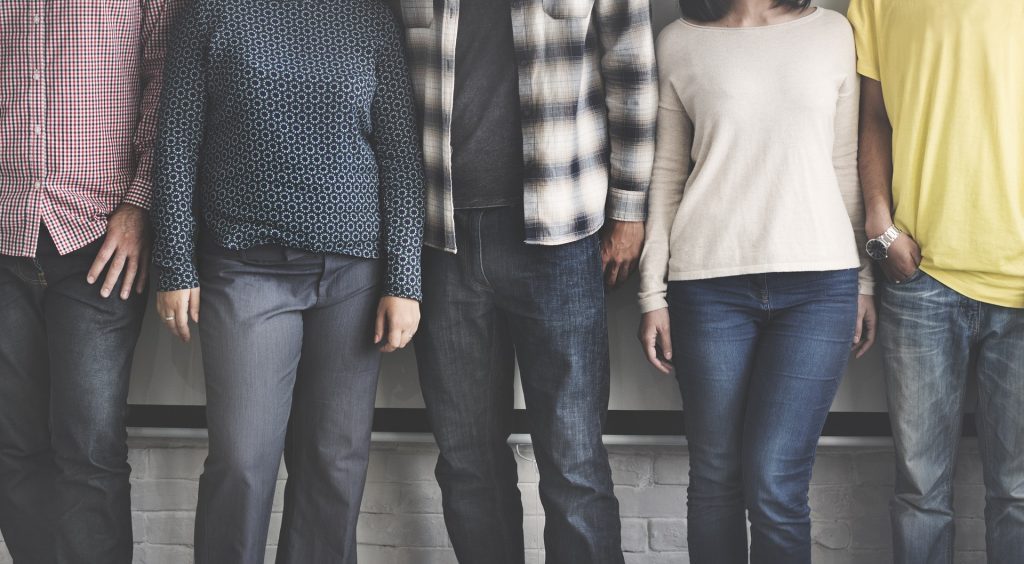