Complementary Law No. 193/2022 was published in the Official Federal Gazette on 03/17/2022, which authorizes the renegotiation of debts of companies opting for the simplified taxation system (Simples Nacional) and individual microentrepreneur, the program was named Relp (Payment Rescheduling Program) of Debts in the Scope of Simplified Taxation System).

After the regulation of the Simplified Taxation System´s Management Committee, companies that fall into this modality will have until April 29, 2022 to join Relp. To be approved in the program, the taxpayer must pay the first installment. After joining, the taxpayer will have discounts on interest, fines and charges in proportion to the drop in turnover in the period from March to December 2020, compared to the period from March to December 2019. There is also a regularization modality that will be available for inactive companies.

Which debts can be paid in installments?

Debts determined under the Simplified Taxation System with the federal tax authorities, whether or not constituted, with suspended enforceability or not, in installments or not, and registered or not in overdue tax liabilities of the respective federative entity, even in the tax foreclosure phase already filed, may be renegotiated.

How does the payment of debts in installments work?

After determining the method and amount of payment of the first portion, the remaining balance can be paid in installments with reductions in up to 180 installments, with maturity dates starting on 05/2022.

Depending on the modality, the remaining balance may be paid with 90% reductions of interest for late payment, 90% of late charge, automatic or isolated fines and 100% of legal charges, including attorney fees.

Can the taxpayer even after joining, be excluded from Relp?

·  failure to pay an installment, if all the others are paid;

·  finding, by the body that manages the debt, of any act aimed at the taxpayer’s asset stripping as a way of defrauding the installment payment;

·  the declaration of bankruptcy or the dissolution, through liquidation, of the adhering legal entity;

·  granting of a fiscal provisional remedy to the detriment of the adhering legal entity, pursuant to Law No. 8.397, dated January 6, 1992;

·  declaration of inability to register with the CNPJ (Corporate Taxpayer Identification Number);

·  failure to pay taxes due after joining Relp or failure to comply with obligations with the FGTS (Guarantee Fund for Length of Service) for three consecutive months or for six alternate months; 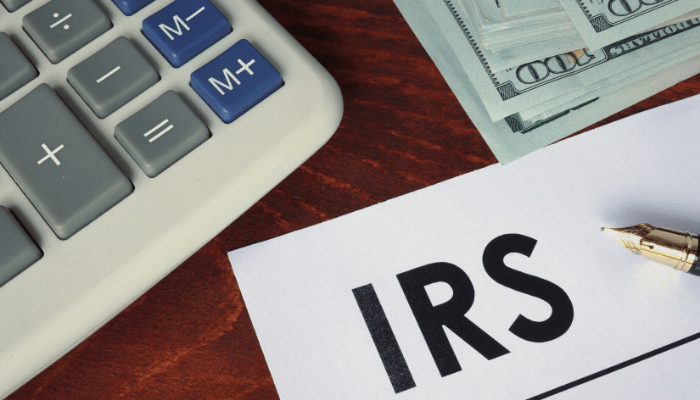 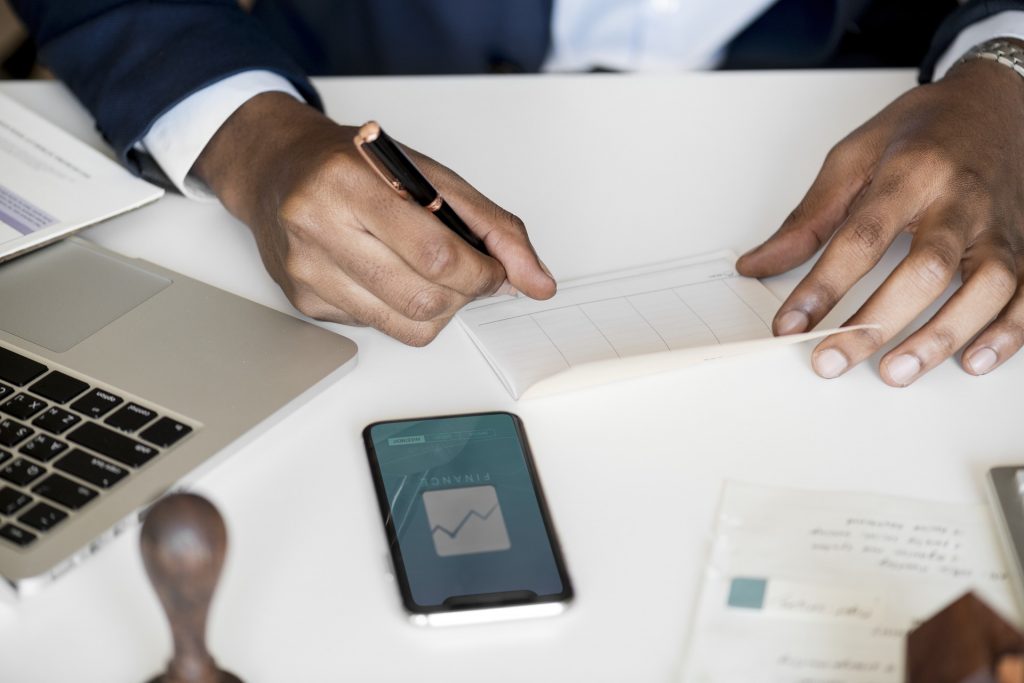 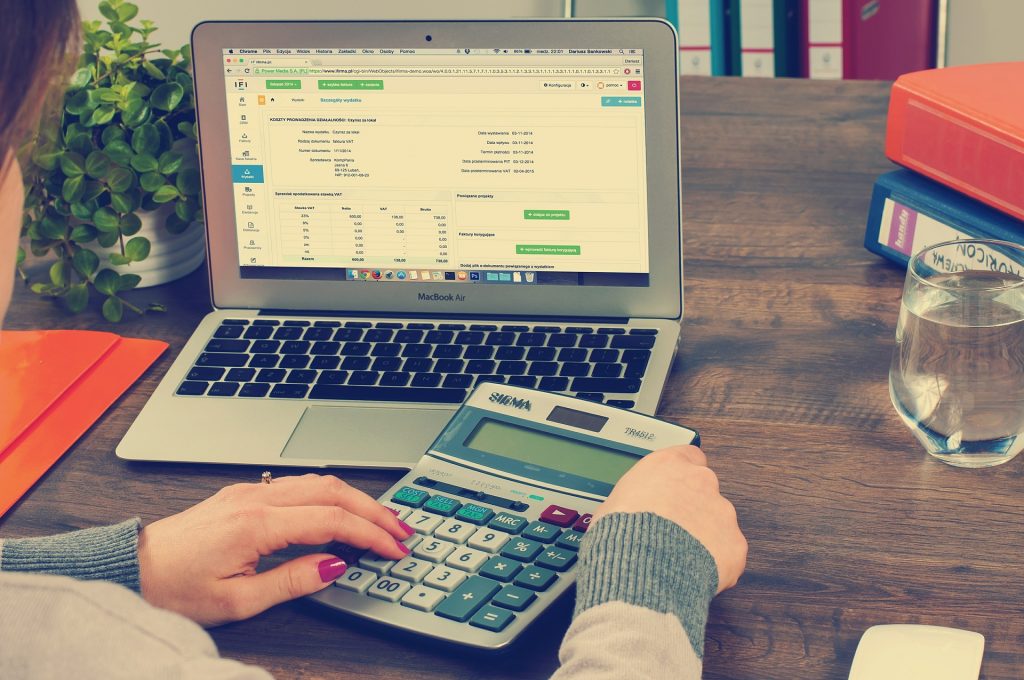 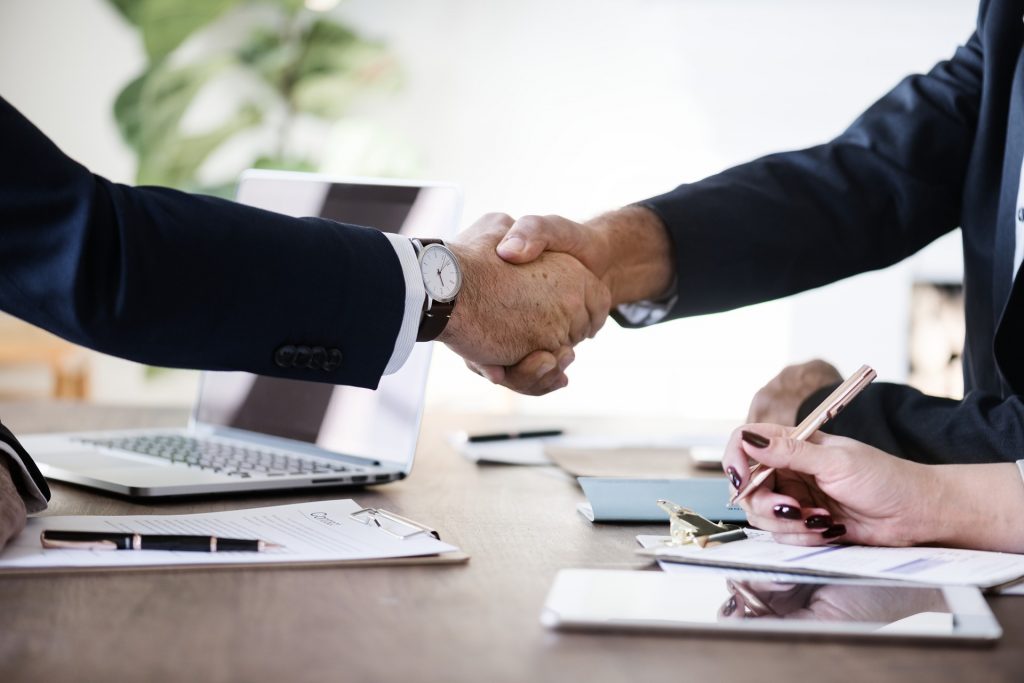