News for you who are an entrepreneur in Brazil: on August 24th, Decree 10.470/20 extended the deadline for the suspension of employment contracts and proportional reduction of wages and hours due to the ongoing crisis.

Initially, Provisional Measure 936, instituted on April 1st of this year and later converted into Law 14.020/20, provided for a period of up to 60 days for contract suspension and 90 days for workday reduction. On July 14th, through Decree nº 10.422/20, these deadlines were extended to up to 120 days.

With the ongoing crisis and, consequently, social distancing measures, it was necessary to again extend the deadline of the use of the measures to maintain employment and income from the employer.

With these new extensions, employers will have the possibility to suspend employment contracts and reduce an employee’s workday and salary for up to six months – 180 days –, or as long as the public epidemic lasts.

These deadlines also apply to workers who are already in this situation. In other words, someone who already had their work contract suspended for four months (120 days), can be further suspended for another 60 days – totaling 180.

The Decree also allows employees, who have an intermittent employment contract that has been formalized since April 1st, to receive the monthly Emergency Relief of R$ 600 for an additional period of two months, totaling six months.

According to the federal government, the aim is to preserve jobs and companies that are in a vulnerable situation in the midst of the pandemic.

The expectation is that the government will extend the validity of this measure until December 2020. Learn more in the video below:

Update: The Federal Government has chosen, once again, to extend the measure that allows the suspension of the contract and the proportional reduction of the working day. Therefore, the agreements made between the company and employees may be valid until December 31, 2020. The decision was made official in Decree 10.517 : https://www.in.gov.br/en/web/dou/-/decreto-n-10.517-de-13-de-outubro-de-2020-282662377 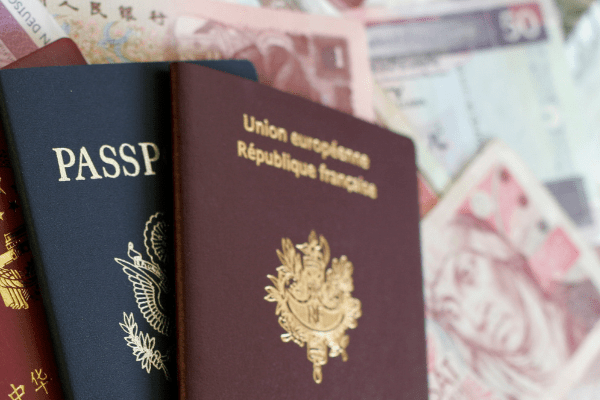 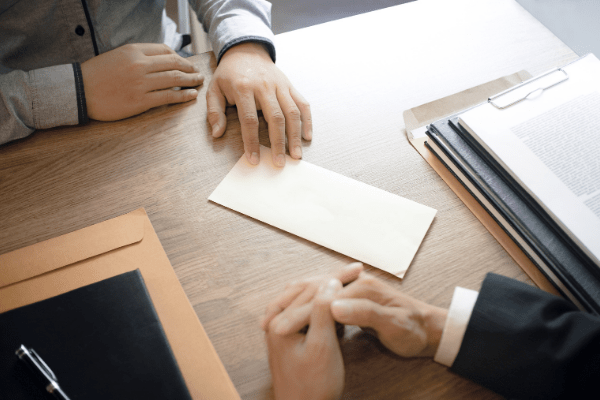 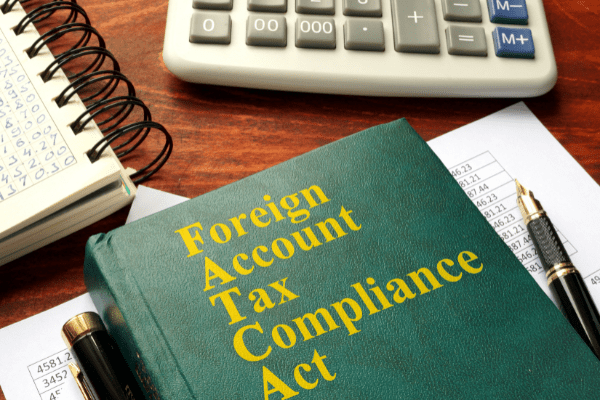 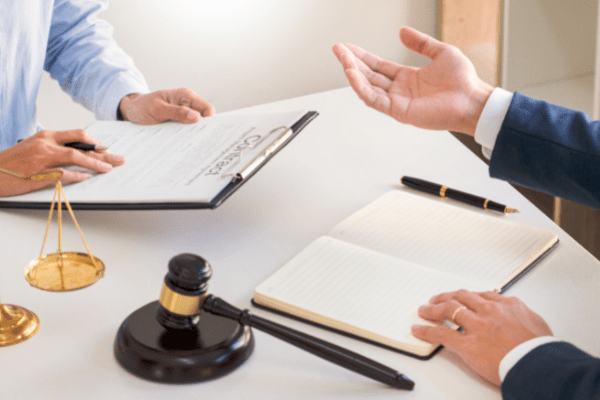 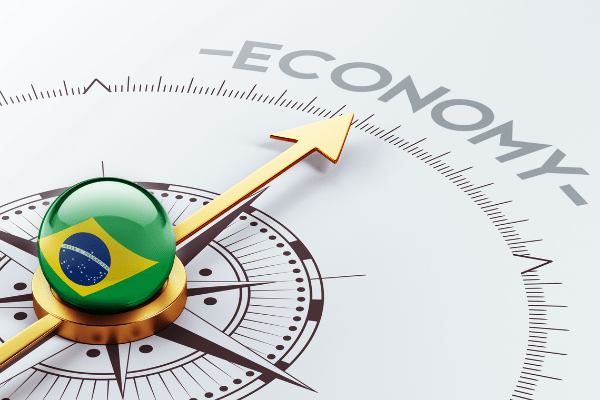